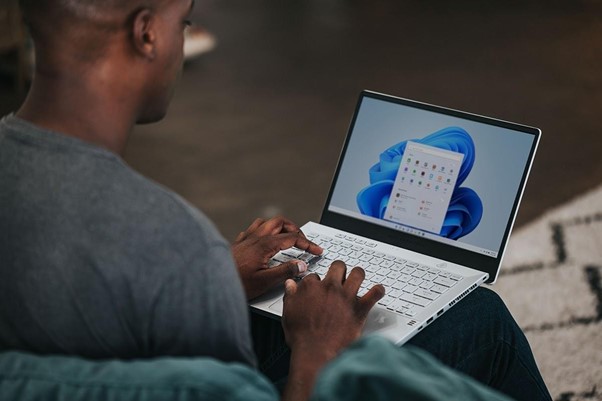 As Microsoft introduces its first Microsoft 365 pricing increases in a decade, a new billing model means significant changes for Microsoft 365 customers and partners.

You’ve probably heard of Microsoft 365. And there’s a good chance your business is leveraging some level of Microsoft 365 services, whether for desktop office applications or the full range of cloud services it offers. Since its introduction, Microsoft has continually enhanced the value of the platform and service by adding new features and, in some cases, entirely new products into the bundle.

While it’s not surprising that Microsoft has continued to innovate and add features to the service, the pricing model (i.e., per user per month) has remained consistent, and the cost has not increased…until now.

That’s right, Microsoft announced in August 2021 they will be increasing prices for Microsoft 365 (formerly Office 365) for the first time since its inception in 2011. Beginning in March 2022, Microsoft will raise pricing on the following core Microsoft 365 SKUs:

It’s not all bad news, though. Due to the explosion in Microsoft Teams adoption, they will be including Teams Audio Conferencing functionality in the core SKUs at no additional cost. Teams Audio Conferencing allows meeting attendees to dial into a Teams meeting via traditional telephone. Previously, this was an add-on license that cost an additional $4 per month per user.

Beyond the price increases for some SKUs, Microsoft is also introducing a new billing model called the New Commerce Experience (NCE). Under NCE, you will have three term options for your Microsoft 365 licenses:

The new options work as follows.

If you currently work with a Cloud Solutions Provider (CSP) like SquarePlanIT for Microsoft 365 licensing, you will be familiar with this billing model. This option allows you to pay for licenses month-to-month based on what you’re using. You can also decrease license counts and realize the savings in the reduced usage month-to-month. The important change here is that under the NCE you will now pay a 20% premium on all month-to-month licenses, essentially for the convenience of changing your monthly licenses at will.

Under this model, you must make a one-time payment for a set number of licenses on a 12-month term when your license renewal is due after March 2022. For example, if your organization uses Office 365 E3, you will no longer be able to pay $20/month per license. Instead, you will pay $276 per license ($23/license x 12 months) at renewal for the entire year of usage.

Additionally, while you can add licenses at any time during the term, you can only decrease license counts once per year. In this case, you won’t see the price savings until the following year when the license is renewed. However, you are able to reassign existing licenses within your organization as needed.

This option is similar to the annual commit, but it locks current pricing for a three-year term. Initially, it was assumed that there would be a deeper discount for the 3-year term like there is with Microsoft Azure, but Microsoft clarified that this is not the case. The advantage of the multi-year commit is that it guards against potential price increases for the next three years.

Fortunately, you can combine these options to manage license usage to better suit your company’s needs. For example, if your organization has a consistent workforce of 300 employees and another 50 seasonal/periodic employees. In that case, you could license the 300 under an annual or multi-year commitment and then license the seasonal/periodic staff on a month-to-month subscription, avoiding the 20% premium on the bulk of your licensing needs.

Microsoft New Commerce Experience affects Microsoft partners like SquarePlanIT just as much as it affects our end customers. Under NCE, the Microsoft partner is liable for the cost of the license for the agreed-upon term. That means that even if the end customer fails to pay or goes out of business, we’re on the hook for the license cost. This is a significant business risk and potential burden to Microsoft partners, as you might imagine. We’ve spent months preparing for these changes, working hard to ensure minimal impact to our Microsoft 365 customer base.

These changes could result in a meaningful increase in your licensing costs and how you pay for them. Fortunately, SquarePlanIT is here to help! As a Microsoft Silver Partner and Cloud Solutions Provider, we can help you fully understand the impact of these changes on your business and map out the licensing strategy that makes the most sense for your company.

One big takeaway is that we should expect other license SKUs to see price increases over the next couple of years. It’s highly likely that Microsoft won’t wait another decade without increasing prices again! Working with a trusted technology partner helps give you peace of mind to know that you won’t be unprepared for these types of changes as you continue on your technology journey.

Get the latest tech and productivity tips delivered directly to your inbox!

Subscribe to get the latest tech and productivity tips delivered directly to your inbox!

Webinar: Optimize and Automate Your Schedule FTC Safeguards Rule: What You Need to Know 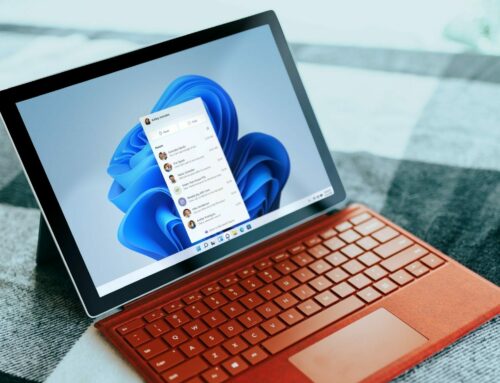 Not sure where to start?

Choosing a technology provider isn’t always easy, and it can be a substantial commitment. Here’s our guide that covers the 5 things to look for in your next IT service provider.

We’d love to send you our guide on 5 Things to Look For When Choosing Your Next IT Service Provider. Just enter your email below and we’ll deliver it straight to your inbox!

SquarePlanIT is an IT and cyber security services firm that exists to empower business growth through the use of innovative technology solutions. We are your trusted technology partner!

Back to top
Page load link